To really understand what the platform would look like I decided to map out the interaction functionality for both a mobile and web based application. Both maps host similar functionality however content review and text based input aspects, are stronger on the web based display due to the benefit of having a large screen and additional input functionality (keyboard etc…). The web based system also has additional functionality in the form of an admin section. This section is for those within the product development team that govern the customer/consumer insight gathering aspect of the platform. Due to the additional capability that are available on a computer (web app) in comparison to a mobile device the admin aspects may not be available on a mobile device, this conundrum is still under discussion however.

I now intend to sketch prototype the aspects of the maps that can be seen in this post. I will then sue these sketch prototypes to ask for further advice on the platforms development.

In the world of design, collaboration is a tool used almost every day. For example, you wouldn’t go about designing a dress without first asking the manufacturer the material limitations. “Banana Armour” (the product that keeps my banana fresh, day in and day out) wouldn’t have got very far if those that designed it hadn’t first asked the guys at Chiquita how big there bananas are.

Collaboration is the simple act of working with someone to produce something that works. Generally, collaboration is a great tool to use in principle, buts it’s certainly easier said than done. There are so many great ideas being thought up all the time but just not enough people working together to make them happen.

This was the thinking that lead to the formation of Crit-Café. Crit-Café is a monthly collaboration event that encourages anyone to bring and share or refined ideas – to take them to the next level.

Great things are almost always born from a fusion of innovation and collaboration. One of the greatest examples of this is Apple, ask yourself who invented the first Apple product? Most of you will say the late and great Steve Jobs. In fact the first Apple product, the “Apple-II”, was created by an interdisciplinary group of collaborators. Steve “Woz” Wozniak an electronic engineer hand-built the device in hopes to sell it for $40, Steve Jobs brought it to market and found a buyer that purchased the computer for a stagering $500 each, and finally there was Rod Holt who developed the devices unique power supply, giving the Apple-II life. These three people brought entirely different skills to the table but through working together created a movement that has changed the way we look at technology today.

Collaboration reaches its full potential when people from different backgrounds meet. Everybody has great ideas that remain unused because the right people aren’t there to make it happen.

I with a team of creative technologists from the University of Dundee (Jon Rogers, Rob Jackson, Nick Taylor, Sylvester Sweeney, Mike Shorter) will be attending the Mozilla Festival in London from the 6th to the 8th of November. Whilst there we will be interacting with a vast array of creative individuals as well as industry professionals.

As an MSc Candidate within the University of Dundee I have been tasked, along with Sylvester Sweeney, to create an open-source internet radio to be displayed at the Mozilla Festival. The brief is a s follows:

Build a domestic internet enabled radio that is available to the public, through an open source dialog. The radio is to be presented at the 2016 Mozilla Festival.
The radio…
• will use tech such as Rasberry Pi.
• will run on Mi-Fi 4G at Moz-Fest.
• will be for the domestic home.
• will be designed with the consumer in mind.
• will be completed as part of a team, there will only be one end product.
• will have well established aesthetics, wouldn’t look out of place in John Lewis.
• will be designed for everyone, don’t make it for the visually impaired or elderly.
• will be available via an open source dialog, such as Instructables and GitHub.

• Add additional functionality to the Radio, taking advantage of the internet connectivity.
• Look at already existing open source radios and gain and understanding of the build process.
• Simplicity is the key, 3D printed shell over finely hand crafted piece.

We want people to say “Wow, I didn’t know you could just make these. I thought you have to buy them in the shop!”
Whilst undergoing this project I expect to develop vital skills within the field of creative technology, especially within the field of Raspberry Pi development. 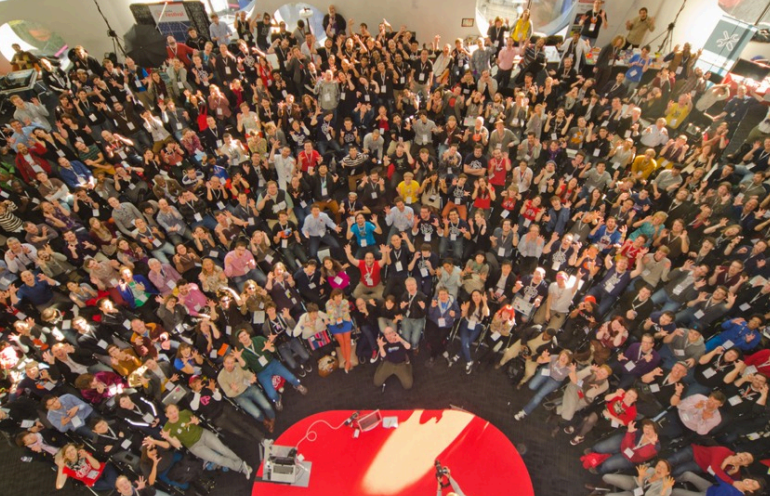 In the Chinese tea ceremony, utensils are used to aid the user in the appropriate preparation of the tea. From my research I have discovered that many people would rather glaze over most of them. Due to this I have chosen 3 specialist items that I fell are appropriate for my revised preparation process.  Below are five items, two variations of the tea tongs, one tea scoop and two variations of the tea pick. The tongs act as the utensil used to help empty the boiling water from ten tea cups once the cups have been appropriately heated. The tea scoop is what is used to take the tea leaves from the tea caddy into the tea pot, and the tea pick is used to remove the tea leaved from the tea pot after the ceremony is complete and the clean-up is initiated.

The utensils were hand crafted and wrapped by me to add value to the pieces; they are made from real bamboo stocks, a very diverse and joyful material to use. The strength and flexibility of the material allow the tools to be very robust without being heavy and hard to craft. I wrapped the bamboo with waxed thread to indicate where the item was to be held and to give a sense of comfort to the user. As can be seen from the image above I experimented with colour, I feel the darker colour is more complimentary and due to this I will go ahead with using this thread in Mk2.

Today for our Design and the Market module we visited the design consultancy “4c Design”. The day started early with a car ride to Glasgow. We arrived about 30 minutes early and using this time wisely we went over the interview we were about to conduct. When the time came we met with our contact we were confident and ready to be inspired. Whilst there, we had the good fortune of receiving a personal guided tour of their studio and workshop. I was very surprised to see that they had a fully operational workshop within there building, as a woodworking enthusiast its great to see such facility’s within a business like 4c. This gave me insights into how a contemporary design consultancy operates. I was very surprised to see that the company seemed to work in a very friendly homely manner. I feel that if I was to be one of the team members that I would be part of the 4c family. I have always been I little scared of approaching big corporations and I feel this opportunity has taught me that not all businesses are scary. Today I felt very comfortable and thoroughly enjoyed our visit.

The core reason for our visit was to gain knowledge of 4c design as a company. We conducted a short 20 minute interview using pre-set questions that we had decided on as a group. The questions asked things such as “What do you believe to be your design values?” and “As a start-up company how did you receive your initial funding?” the information we received was extremely helpful And I’m glad to say that I took a lot from it. the main thing i take from today is that you can run a successful business and have fun doing it.

We are now in the process of creating a presentation on our findings that we will deliver a week on Wednesday.

I would like to thank all at 4c Design for accommodating us today. I learned a lot and I’m highly grateful.

inspire people to do the things that inspire them and together we can change the world.

Simon Sinek believes that with sharing inspiration we can change the world. In 2009 Sinek released a book “Start With Why” and within this book he created “The Golden Circle”.

Golden Circle
The model that codifies the three distinct and interdependent elements (Why, How, What) that makes any person or organization function at its highest ability.

Based on the biology of human decision making, it demonstrates how the function of our limbic brain and the neocortex directly relate to the way in which people interact with each other and with organizations and brands in the formation of cultures and communities.

The Golden Circle speaks of the 3 main parts of a business:

When conducting an interview or asking questions in life most people ask, “What do you do?” or “How do you do it?” but what be should be asking is “WHY do you do it? Whats the point?” asking questions like this allows you to get right to the point and to get real genuine answers. in the Short Talk below Simon Sinek shows us how to be inspirational.

A fantastic collection of photographs from our “Digital Hallway” exhibition